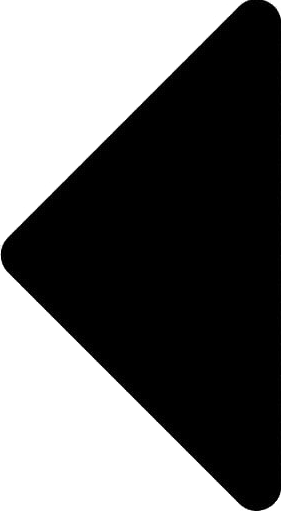 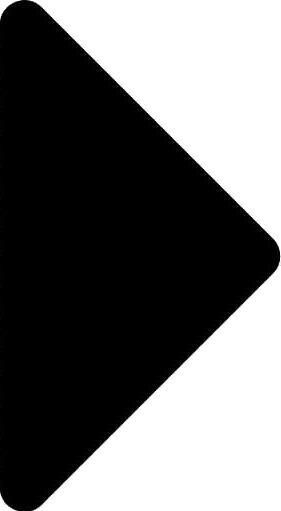 The only child of William Godwin and Mary Wollstonecraft, her mother died a few days after her birth. As a child she was the sole focus of her father’s attentions, and enjoyed a private education of a standard which rivalled that of her Oxbridge educated contemporaries.

Aged just 16 when she met P. B. Shelley, the pair eloped to France, although the match almost destroyed her father. Their marriage, in 1816, took place after the suicide of Shelley’s first wife, Harriet. The couple spent eight intellectually stimulating years together, first travelling around Europe, then braving ostracism and heavy debts in England before finally adopting a roving existence in Italy.