Your shopping cart is empty.
Home 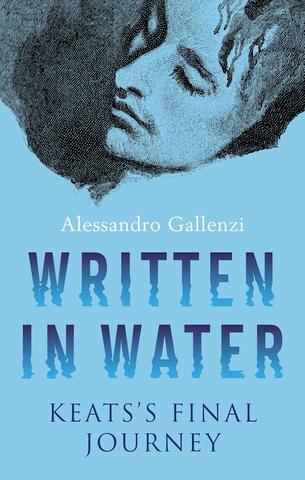 On 17th September 1820, accompanied by his friend Joseph Severn, John Keats left London for Italy on board the Maria Crowther in a desperate bid to restore his health. Anguished at the thought of having to part, possibly for ever, from his fiancée and his friends, troubled by money worries and broken in body and mind, the young poet launched on his last journey on earth with both a sense of hope and a deep foreboding that his efforts would be in vain. Despite Keats's own assertion that by then he no longer felt a citizen of the world and was leading a 'posthumous life', his final five months were filled with events of great biographical interest, and deserve to be examined much more carefully.

Using exclusively primary sources and first-hand accounts, Keats's editor and translator Alessandro Gallenzi has pieced together all the available material – adding newly discovered and previously unpublished documents – to help the reader follow the poet step by step from his departure and tumultuous voyage to Naples, through to his arduous journey to Rome and harrowing death in his lodgings by the Spanish Steps in February 1821. The result is a gripping narrative packed with detail and new revelations, one that invites us to strip away the Romantic patina that has formed over the story of Keats's short life, offering a wider picture that enhances our understanding of both poet and man.

"Enthralling and original," The Spectator.

Your shopping cart is empty.