The collection has been amassed since the foundation of the Keats-Shelley Memorial Association in 1903, with a large number of items donated to the House over the decades, and several key manuscript acquisitions made in recent years. 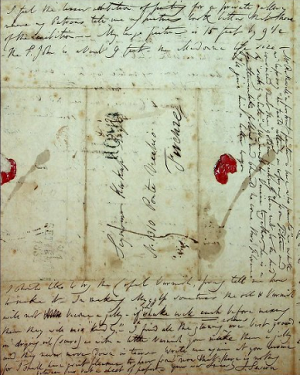 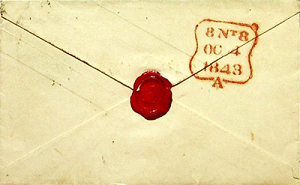 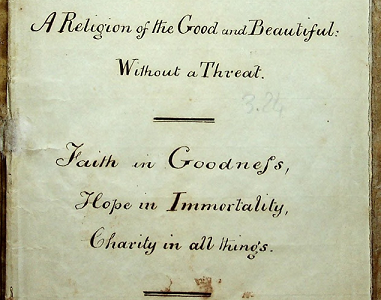 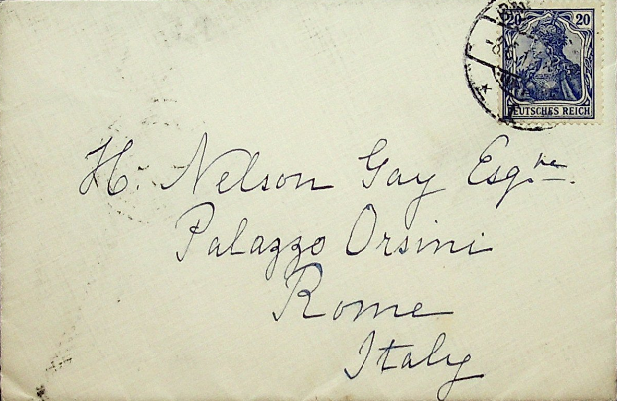 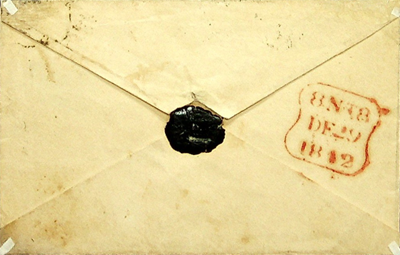 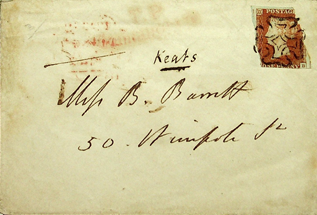 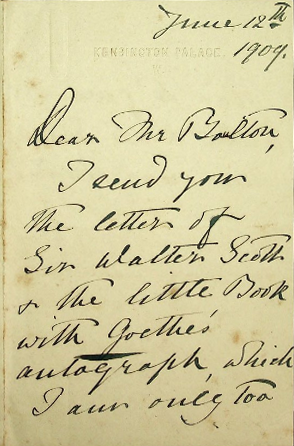 GUIDELINES FOR USING THE COLLECTION